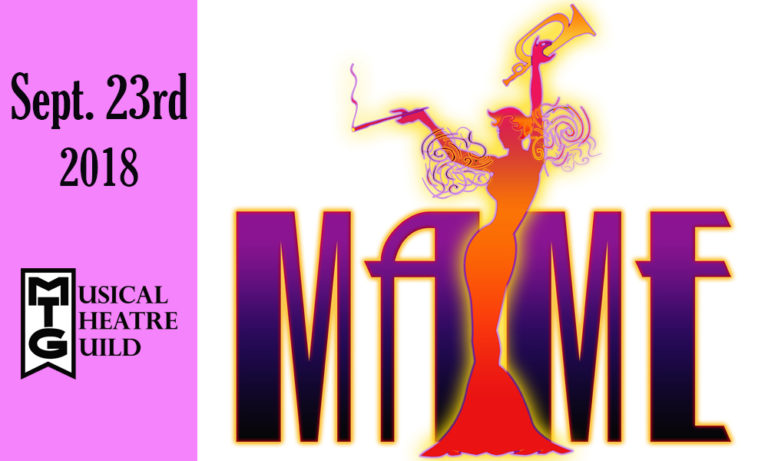 One of Broadway’s most luminous characters comes to our stage to remind us that “Life is a banquet and most poor suckers are starving to death!” Featuring one of Jerry Herman’s most tuneful and joyous scores, Auntie Mame takes us on a wild ride of life with her inherited little nephew, Patrick.

MAME premiered in 1966 starring Angela Lansbury, Bea Arthur and Frankie Michaels, who all won Tony© Awards for their performances. It was nominated for an additional 5 Tony© awards and ran for 1,508 performances. A subsequent film version of the musical premiered in 1974 starring Lucille Ball.

So pour yourself some champagne and hang on as we coax the blues right out of your horn!

In the Studio: Radio Interview 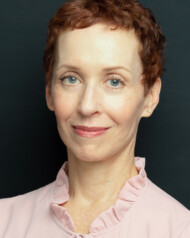 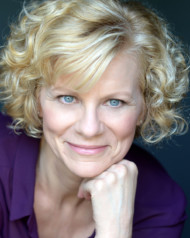 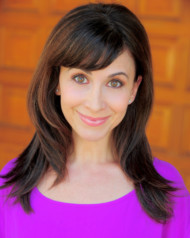 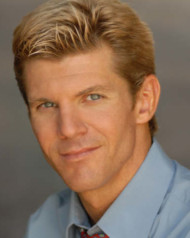 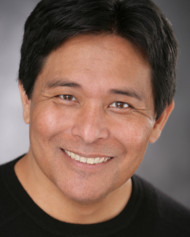 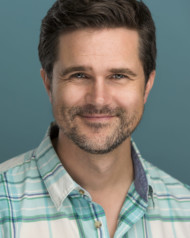 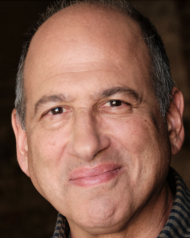 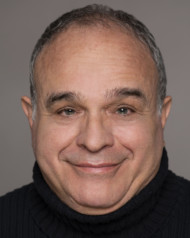 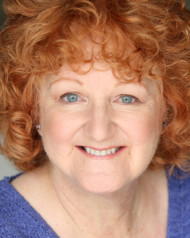 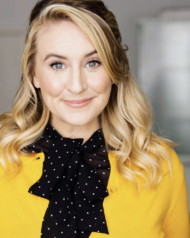 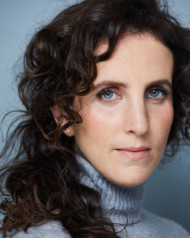 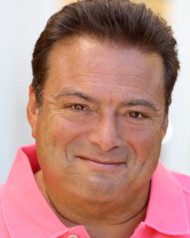 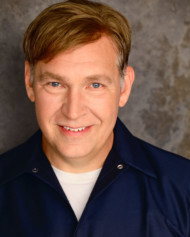 WOW! for MAME
"Musical Theatre Guild treated lucky L.A. audiences to a one-night-only concert staged reading of Jerry Hermans’s Mame that proved not only a terrifically directed-and-performed look back at the 1500-performance 1966 Broadway smash but illustrates to perfection precisely why MTG is a SoCal treasure."
– Steven Standley for StageSceneLA
BWW Review: Life Is a Banquet as MTG Presents a Delicious MAME
"It is rarely revived, and thanks to the Musical Theatre Guild, who do fully staged readings of old or lesser-known musicals, we got a lovely presentation on Sunday, September 23 at the Alex Theatre in Glendale."
– Don Grigware for Broadway World
THE ENDURING LEGACY OF JERRY HERMAN AND THE ‘STAR VEHICLE’
"The chief pleasure in Musical Theatre Guild’s presentation of Mame at the Alex Theatre is hearing the music, full-out, as written, unencumbered, and unembellished. I mean that in the best sense. Jerry Herman’s score is lush and lovely, and it requires no reinvention. In the hands of musical director Cassie Nickols and director Lewis Wilkenfeld, there is little evidence of MTG’s scant 25-hour rehearsal schedule allowed under the Actors Equity contract for a staged concert. The music is queen."
– Samuel Garza Bernstein for Stage and Cinema

Based on the novel Auntie Mame by