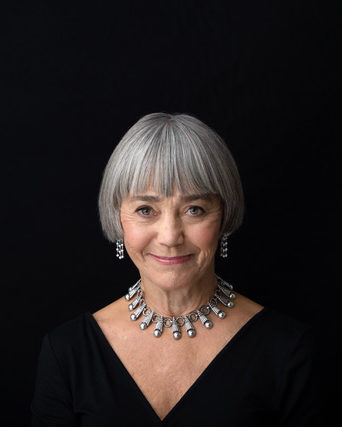 in Los Angeles our company keeps the torch of the American musical burning bright for audiences of our generation and those to come.
Any time the curtain goes up.
Because in 1960 my role as teenager Kim MacAfee in BYE, BYE BIRDIE was my first Broadway credit, I fondly remember the role as the start of my career. In that, musical directed by Gower Champion and with a cast of stellar stars Dick Van Dyke, Chita Rivera, Paul Lynde, Charles Nelson Reilly, Dick Gautier, and Michael Pollard, I had a wonderful time learning. Now six decades later I still love watching the many revivals of the show in regional theaters and in high schools.
THE FANTASTICKS, created by my dear Texas friends, writer/lyricist Tom Jones and composer Harvey Schmidt has been such an uplifting example of truth and simple beauty that it is no wonder that it is the world’s longest-running musical. I sang for their financial backers auditions back in 1959, played the starring role of ‘Luisa’ in the Hallmark Hall of Fame production on NBC TV in 1964 with its cast of Ricardo Montalban, John Davidson, Bert Lahr, and Stanley Holloway, and subsequently have directed several productions of the show in regional theater… Such fun trying to remember -- and succeeding.
The 2005 production of NO, NO, NANETTE, in which MTG dance aces, David Engel and Glenn Shiroma, rescued me with their crash course on Ruby Keeler’s tap routines as “Aunt Sue” from the original Broadway revival of 1973. Not in the Juilliard instruction book, David and Glenn sent me off to Home Depot to buy a 6-foot square of ¾-inch plywood that I then used as a tap-dance floor, hearing and practicing each tap as it was meant to be. My at-home rehearsals were a big success but did drive my neighbors a little crazy.

In the original Broadway revival of NO, NO, NANETTE in 1973, I played the role of ‘Nanette’ and in the "Peach On The Beach” number I was required to dance atop a rolling 4-foot-tall wooden beach ball. It was risky because if I lost control of the ball, we could roll directly off stage and into the orchestra pit. Choreographer Donald Sadler solved the problem by repositioning all the chorus boys along the footlights strumming ukuleles ostensibly for fun but actually there to protect conductor Buster Davis and the orchestra from the possibility of my disastrous arrival in their laps. A couple of times, we got so close that the chorus boys, the audience — and Buster — gasped.