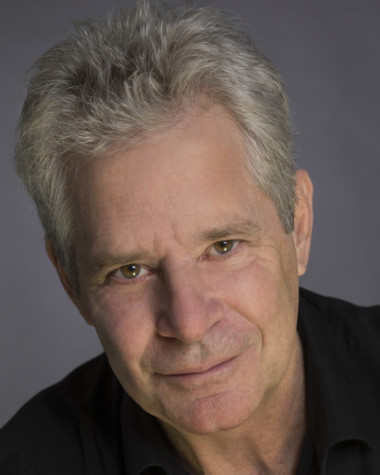 Robert Yacko has worked extensively in theater and cabaret in New York, Los Angeles and across the country. His most recent outing was playing opposite Rita Rudner in Off-Broadway’s TWO’S A CROWD. L.A. audiences saw him in the star-studded production of ANNIE at the Hollywood Bowl in 2018, directed by Michael Arden. Robert has appeared in the celebrated Donmar Warehouse production of PARADE and in MA RAINEY’S BLACK BOTTOM, both at the Mark Taper Forum. He was also seen in NIGHTMARE ALLEY at the Geffen, in David Lee’s revised CAN CAN at the Pasadena Playhouse, and recently appeared in concert readings as Fredrik in A LITTLE NIGHT MUSIC and as Ben in FOLLIES. Robert starred in the L.A. premieres of CHESS and SUNDAY IN THE PARK WITH GEORGE, and he has shared the stage with the likes of Carol Burnett in COMPANY, Leslie Uggams in INTO THE WOODS, Cathy Rigby in SYLVIA, Rachel York in THE ADDAMS FAMILY, and with Theodore Bikel and Lainie Kazan in FIDDLER ON THE ROOF. His Broadway debut was in a revival of FIDDLER ON THE ROOF starring Herschel Bernardi and Maria Karnilova, directed by Jerome Robbins himself. Robert debuted his own solo cabaret show, OPENING DOORS in August of 2017. His screen credits include GENERAL HOSPITAL, GOLDEN GIRLS, NURSES, GET A LIFE and THE CLOSER. He also is deeply honored to have been one of the legendary Cyd Charisse’s dance partners.