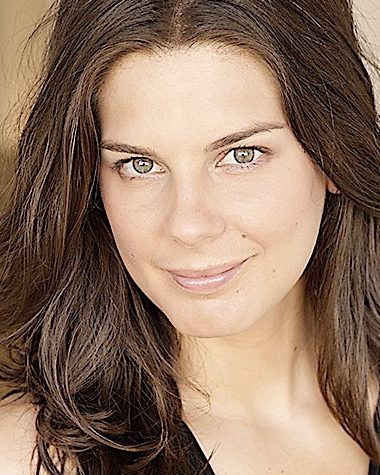 Shannon Warne is an award-winning professional musical theatre performer living in Los Angeles, who is known for her versatility as an actor and singer. She has shared the stage with the likes of Jason Alexander, Jonathan Pryce, Cloris Leachman, Faith Prince, Sara Bareilles, Shirley Jones, Michael York, Vicki Lewis, Megan Hilty, and many more!

Shannon started her career at a young age, in Maple Grove, MN, where she began singing for audiences at the age of five and made her first theatrical appearance when she was just seven years old. Shannon has had years of classical and musical theatre vocal training. She began studying voice at the age of 16, competing and winning honors both regionally and state-wide. Due to the guidance of her mentors, she was encouraged to grow in versatility and professionalism from a very young age.

After graduating with a B.A. in Performing Arts from Minnesota State University, Shannon moved to Minneapolis, MN to begin her career. While there, she performed with many renowned theaters such as: the Guthrie Theatre, the Ordway Center for the Performing Arts, Park Square Theatre, Hey City Theatre, Theater Latte Da, and more.

After a brief, but successful, run in the Twin Cities, Shannon moved to LA. Since her arrival, she has kept very busy with the theatre scene appearing at/with: the Ahmanson Theatre, Reprise, the Hollywood Bowl, the Pasadena Playhouse, Musical Theatre West, Cabrillo Music Theatre, Sacramento Music Circus, McCoy-Rigby Entertainment, the Laguna Playhouse, and many more.

Shannon is a member of Actors' Equity, SAG/AFTRA, and the Los Angeles Musical Theatre Guild.