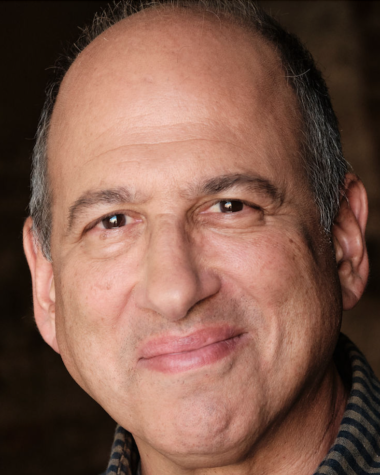 Though best known for his work on television, Michael's roots are in live theatre, and particularly musical theatre. He's toured the country twice as the comic villain Thénardier in the legendary LES MISÉRABLES, and covered the lead role of Max Bialystock in the first national tour of THE PRODUCERS. He's since played Bialystock six times in various regional productions. Other favorites: Edna in HAIRSPRAY at Florida's Maltz Jupiter Theatre; Mushnik in LITTLE SHOP OF HORRORS and Cookie in NICE WORK IF YOU CAN GET IT, both at Sacramento Music Circus; and Saunders in LEND ME A TENOR at Paper Mill Playhouse.

Michael is the author of several books including "Audition Psych 101," which is based on his highly popular workshop of the same name and "The Stage Actor's Handbook," which details the traditions, etiquette, and established best practices of the professional theatre performer.