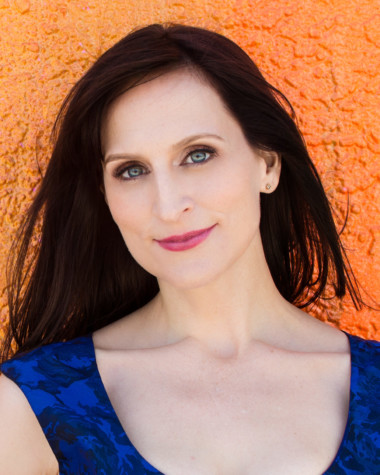 I am constantly amazed and inspired by the talent in each and every member of our company. It's such a privilege to work and play with LA's brightest theatre folk!
Fanny Brice
Eponine in LES MISERABLES
Definitely LES MIS!
CHESS

The first time I played Peter Pan was in high school; we performed in a beautiful, large theatre and used Flying by Foy. Peter's first entrance involves flying from behind the set through a big window into the nursery. In one of the performances, they flew me way up high to clear the windowsill, and then something happened and I suddenly dropped way down and smacked my shins--hard--on my way through the window. I have no idea who was in charge of flying me, but this was not my only flying accident during the run, haha! I ended that show with a TON of bruises! =)