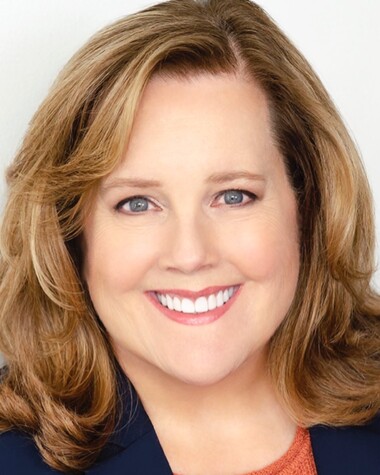 Mary VanArsdel
https://maryvanarsdel.com
Hi! Thanks for visiting my page! I’m a proud union member who has been performing for many decades! My career idol is Angela Lansbury, and I’m still waiting to do Mrs. Lovett. Anyone? Anyone?
Your account is Approved
About About
MTG Show Credits MTG Show Credits
Bio Bio
Private Lessons Private Lessons
Contact Information Contact Information

Mary has been a life-long theatre enthusiast and reached the pinnacle of theatre success when she was cast in the Broadway production…..that never was! REBECCA. However, having originated the principal role of The Bird Woman in the First National Tour of MARY POPPINS, Mary was undaunted and went on to originate the principal role of Miss Shingle in the First National Tour of the Tony® Award-winning Best Musical, A GENTLEMAN’s GUIDE TO LOVE AND MURDER. During her career she has won 3 Drama-Logue Awards, 1 LA Drama Circle Award, and several Honorable Mentions and nominations for other awards. She has performed everything from Shakespeare to Punk Rock and Opera, as well as commercials, TV and Film. Audiences have seen her regionally at Hartford Stage (HEARTBREAK HOUSE), Ogunquit Playhouse (MARY POPPINS), TUTS Houston (THE MUSIC MAN), The Hollywood Bowl (CAMELOT and Bernstein’s MASS) and many others. Some of her favorite past roles - Mama Rose in GYPSY, Carlotta in the Yeston/Kopit PHANTOM, Lily Byrne in A MAN OF NO IMPORTANCE, Cunegonda in CANDIDE, and Kate in KISS ME KATE. She is also widely known as originating the role of Jetta in the premiere production of ANGRY HOUSEWIVES in Seattle. Mary made her feature film debut in the Clint Eastwood-starring IN THE LINE OF FIRE, and her TV debut as Arnie’s new secretary in the final season of LA LAW. She has guested on PRODIGAL SON, BOARDWALK EMPIRE, MIRACLES, GILMORE GIRLS, MELROSE PLACE, and many others. She currently can be seen in the new independent film, PORCUPINE. Her solo CD, WHEN AT NIGHT I GO TO SLEEP, as well as the S.T.A.G.E. cast albums saluting Kurt Weil and Jerry Herman, in which she is featured, are available on LMLmusic.com, as well as all other music platforms. She loves dogs, travel and history, which led her to graduate Magna Cum Laude in American History from Bowdoin College in Maine. Mary splits her time between LA and New York, but still frequently visits her hometown of Seattle.

Singing and Some Dialects