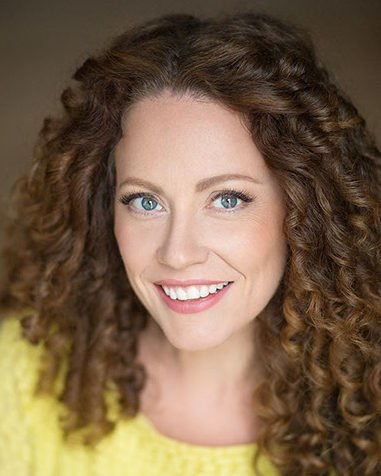 MTG is a family of incredibly dedicated & talented artists coming together to bring the love and inspiration of live theatre to the world. And boy do we have a lot of fun doing it!
Eliza Doolittle
Christine Daae & Julie Jordan
Phantom of the Opera, of course!
Wonderful Town

So many... but, a few of my funniest moments were while performing as Christine in the Las Vegas production of THE PHANTOM OF THE OPERA during "Music of the Night." I ran by the boat as the Phantom (Anthony Crivello) came near me and my white gown lace got caught on the boat and tore off the gown for about 10+ feet, so it seemed, and Anthony had to pick it up while singing and rolled it up, gently of course, as he walked toward me and put it in my hand like it never happened. Another night, we had a new boat driver and it was parked in the wrong place once we arrived in the lair and the boat ended up chasing us around the stage while the driver repositioned it. And it never is great when Christine drops the ring on the floor at the end of the Final Lair at the end of the show and the Phantom has to pick it up off the floor. Oy.