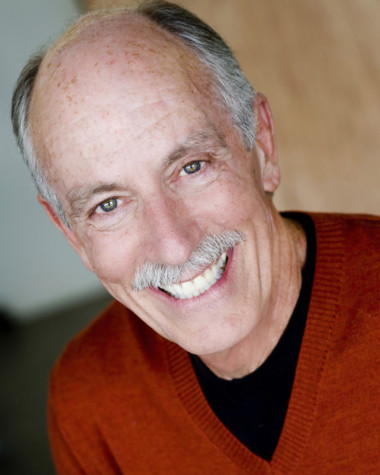 On Broadway and in National Tours, Doug appeared in RAGTIME, CITY OF ANGELS, THE FANTASTICKS, SHE LOVES ME, THE PAJAMA GAME, MUSIC IS and as a soloist at Radio City Music Hall. A veteran of over one hundred professional productions from coast to coast, he is the recipient of numerous SoCal awards for leading roles in MAN OF LA MANCHA, SWEENEY TODD, SHENANDOAH and PUTTING IT TOGETHER. From 2006-2012, Doug appeared in PHANTOM, THE LAS VEGAS SPECTACULAR. Other recent credits include: CATCH ME IF YOU CAN, OLIVER, NICE WORK IF YOU CAN GET IT and RAGTIME for Musical Theatre West; NEWSIES, SEVEN BRIDES FOR SEVEN BROTHERS, and HUNCHBACK OF NOTRE DAME for McCoy/Rigby at LaMirada Performing Arts Center; TITANIC, DAMN YANKEES, SINGIN’ IN THE RAIN and MEET ME IN ST. LOUIS at CLO of South Bay Cities; SOUTH PACIFIC with Theater League and San Bernardino CLO; IT’S ONLY A PLAY at the Royal Poinciana in Palm Beach; GUYS & DOLLS at Seattle’s Fifth Avenue Theatre, Harrah’s in Atlantic City and The Desert Inn in Las Vegas; 1776 at St. Louis MUNY and Sacramento Civic Theatre, ANNIE at Ogunquit Playhouse, EMMA at Ensemble Theatre and 19 shows with the Sacramento Music Circus. Other favorite roles include: Juan Peron in EVITA, Fredrick in A LITTLE NIGHT MUSIC, Alan in BABY, Julian Marsh in 42nd STREET, Second Banana in SUGAR BABIES and FROM THE TOP! (with Carol Burnett). On film and television, Doug has been featured on FRASIER, DEAR JOHN, MURDER SHE WROTE, CHANCE OF A LIFETIME, TRUE IDENTITY, GENERAL HOSPITAL, A VERY BRADY CHRISTMAS, and TOMCATS. He proudly serves as the Western Regional Vice President of Actors’ Equity Association and as chairman of its Western Regional Board.