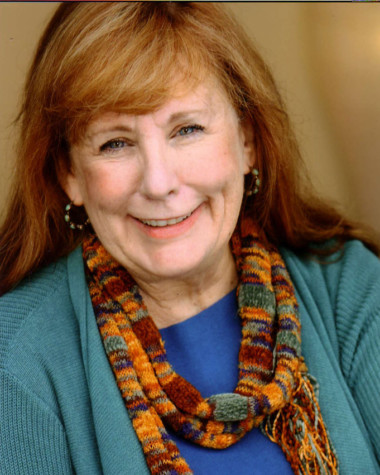 Carol Kline’s work was awarded the Distinguished Artist Award of the Los Angeles Music Center, 1987, for her work with Center Theatre Group, Mark Taper Forum. Carol has also worked at Hartford Stage, ACT, San Francisco, South Coast Rep, San Francisco Opera and CLOs such as Pittsburg’s Benedum as Jack’s Mother in INTO THE WOODS, Widow Corney in Theatre League’s tour of OLIVER! and SOUND OF MUSIC, FIORELLO!, SWEENEY TODD, SUNDAY IN THE PARK for Reprise! and Music Circus, Sacramento, where she has done more than 30 roles. With Deaf West, Carol was nominated for an Ovation Award, playing Widow Corney in OLIVER! and played to sold-out audiences as Widow Douglas/Aunt Sally in BIG RIVER at the Taper; both shows were directed by Broadway’s Jeff Calhoun. Carol recorded PARDON MY ENGLISH and SOPHISTICATED LADIES for the Gershwin Foundation/Library of Congress and was honored to perform Mrs. Beaver in Disney’s NARNIA, SONGS OF WONDER. Film and TV includes POLAR EXPRESS and Showtime’s VANISHING AMERICA.

Carol’s alter ego, Carol Brolaski, has designed and produced major projects for Disney, HBO, Center Theatre Group and others, including the main event for Cast and Creatives of GAME of THRONES at Disney Hall; her work currently resides at The Ulster, National Museum of Northern Ireland, Belfast. And yes, she designed that film you saw as a child or took your child to, HONEY I SHRUNK THE KIDS. Carol has designed on Broadway.