A rarely presented GEM of a musical. Winner of SIX 1968 Tony Awards ... 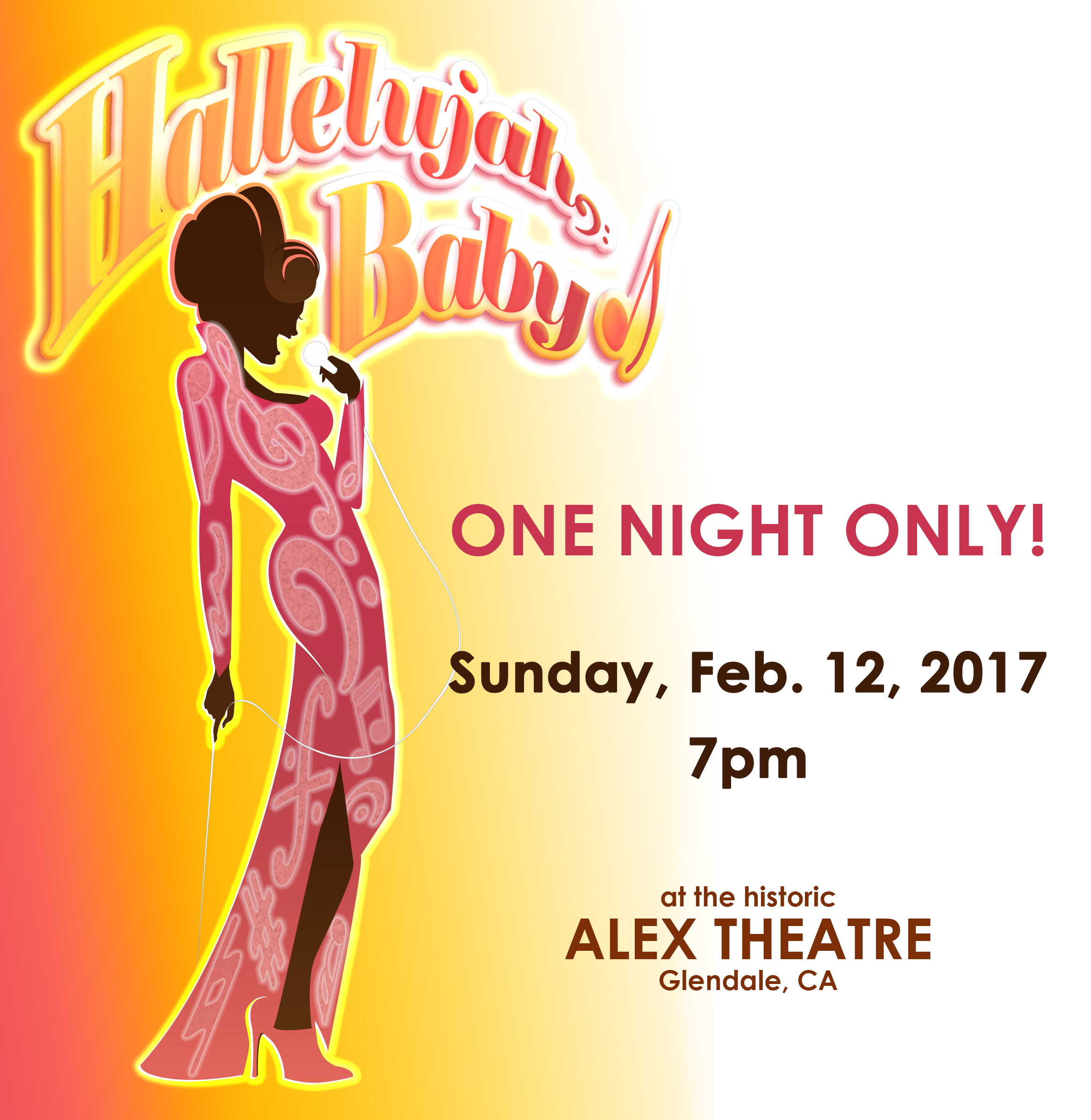 From the creative team of Jule Styne, Betty Comden, Adolph Green and Arthur Laurents, four of the most significant writers in the history of the American Musical Theatre, comes HALLELUJAH, BABY! The winner of six 1968 Tony Awards, including “Best Musical”, and making a star of its original leading lady, Leslie Uggams, it tells the story of Georgina, a beautiful, talented and ambitious young African-American woman who is on a quest to follow her dreams to be a theatrical performer in an America that constantly discriminates against her. Through her eyes we span the first half of the 20th century. Tuneful, exciting and joyous, it’s nearly fifty years old, but it sings the gospel truth of America’s difficult quest for racial equality as if it were written yesterday. HALLELUJAH, BABY! is a true gem that is seldom produced. Any fan of the genre will not want to miss this one-night-only event! All MTG performances take place at the historic Alex Theatre in Glendale, CA. 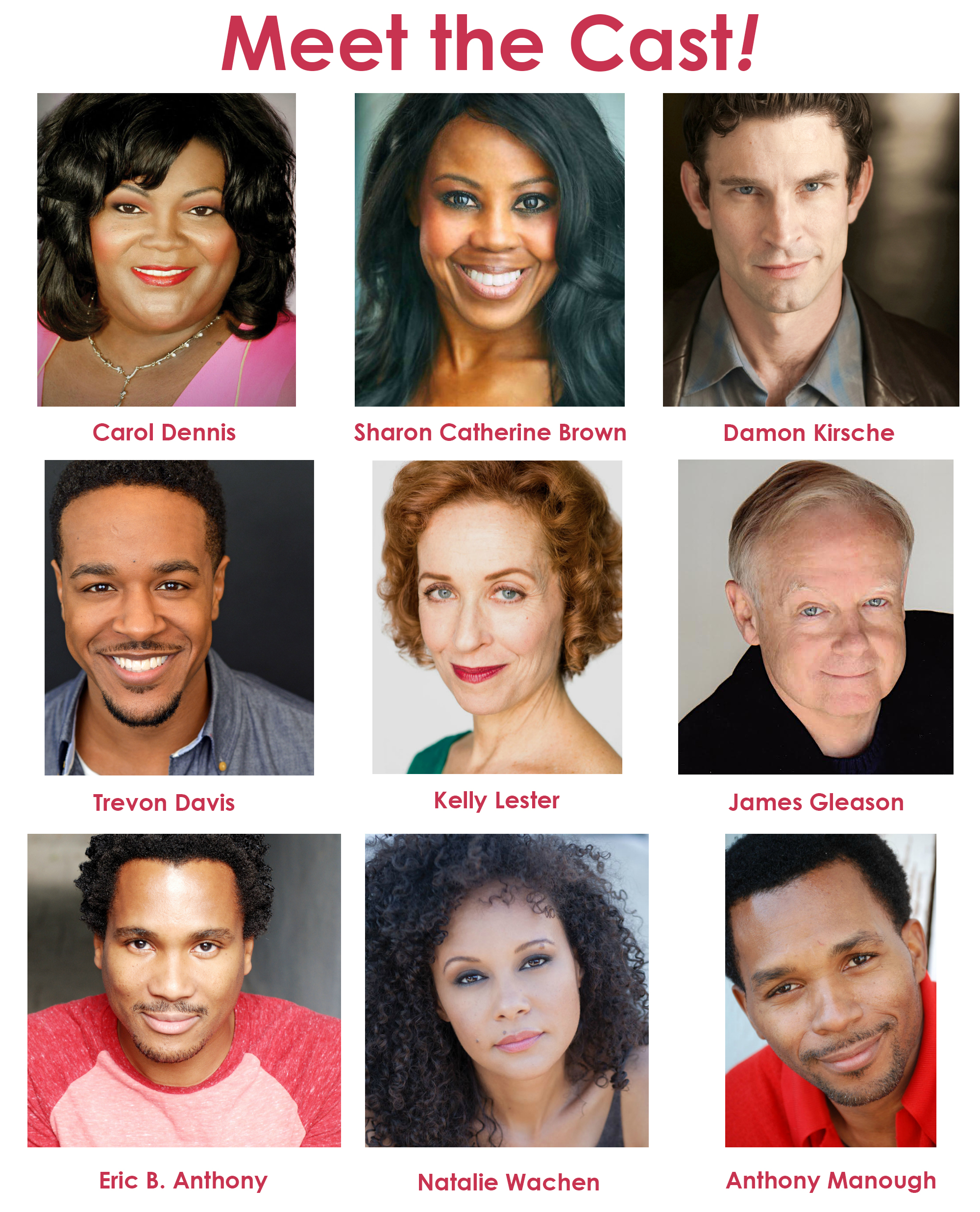 HALLELUJAH, BABY! will be directed and choreographed by Gerry McIntyre with musical direction by Gerald Sternbach.

Trevon Davis (our current production's "Clem") sits down to chat with Robert Hooks, who starred as Clem in the 1967 Broadway production opposite Leslie Uggams. CLICK THE IMAGE BELOW to watch. 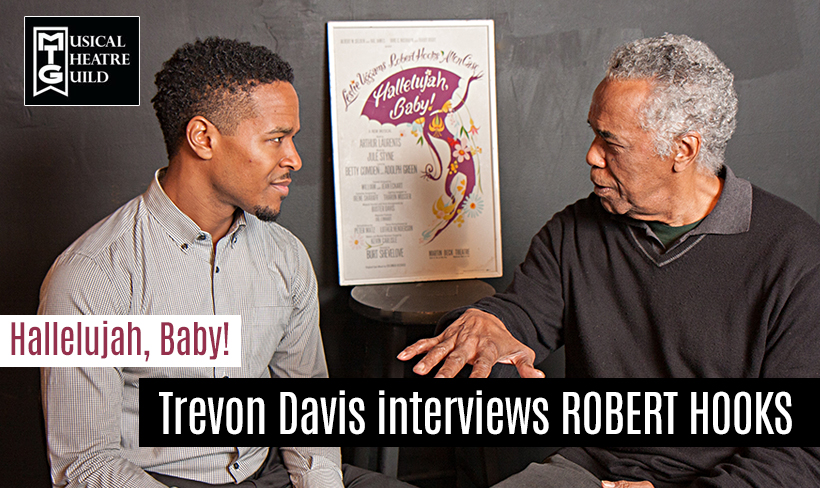 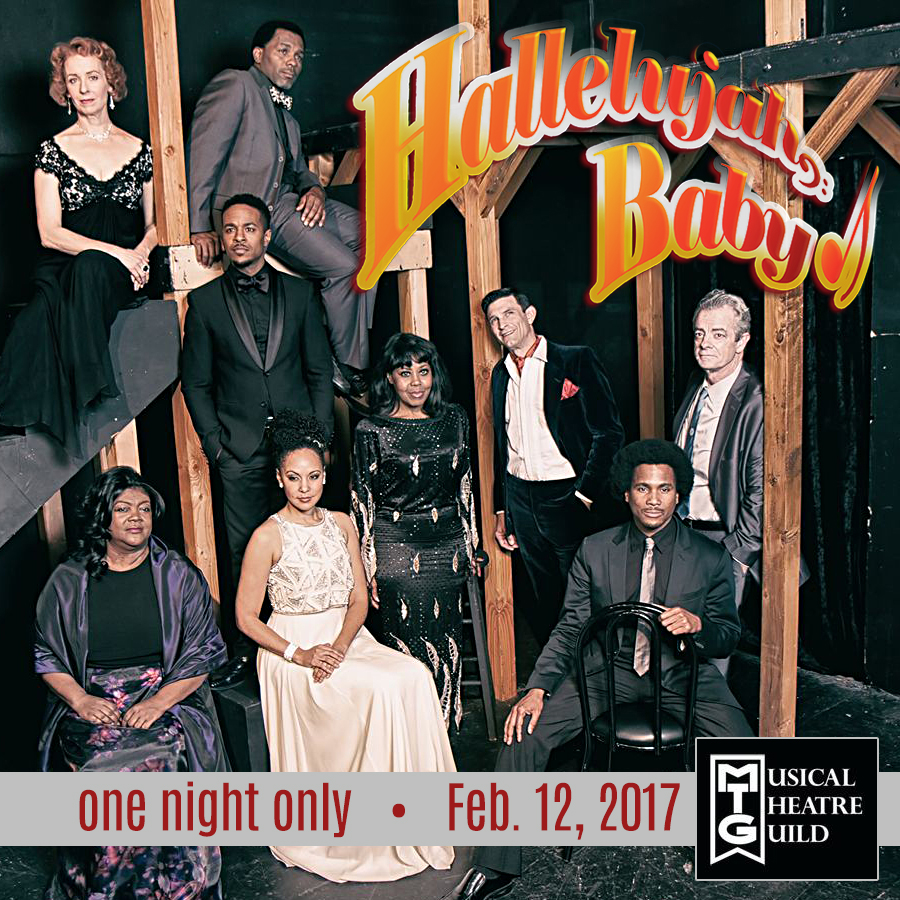 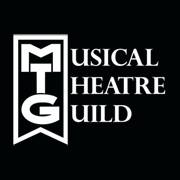